Nose: Oily, earthy peat, wet soil and roots, with sweetness poking through from dried fruits and raisin. Addition of water and time brought powdered candy and florals - but these flavours could easily be dismissed.

Taste: Heavily(!!) peated, and cherry (dark fruits) dark chocolate cake - the combination of these first flavours works so well. Spirit that you can swirl around without feeling too much kick from the ABV(54.2%). Peppercorn, citrus, liquorice, and dried orchard fruit. This is thick, chewy, and, simply put, wonderful.

This is an Ardbeg that I would like on my shelf at all times! I think it is one of the best core range expressions - from any distillery. I like heavily peated malts, but not necessarily to the extent where it’s nothing but tar, oil, medicine, and smoked notes. While you might argue that the Ardbeg Uigeadail fits that bill, it is the ex-Sherry influence that helps to balance it. (Which then may be unsurprising that the Dark Cove limited release is among my favourites - another Ardbeg with strong ex-Sherry character.)

No age statement (or NAS) releases have been working very well for Ardbeg. For a distillery mothballed twice - from 1981-87 and again 1991-97 - you might appreciate that they don’t have a stock of aged spirit comparable to other distilleries. When Ardbeg started producing again, a succession of limited bottlings lead up to the first release of the 10-Year Old - the first release using spirits produced since the latest reactivation of the stills. Perhaps it is the critical acclaim Ardbeg received along the way, or just a limitation of aged stocks continuing to be an issue, but there have been relatively few vintage or other age statements released.

Currently, three NAS and the 10-Year Old make up the core range, and annual Ardbeg Day/Committee releases have largely been void of information related to the age of spirits blended together. I’m always a fan of knowing the age of whisky I am consuming; as an enthusiast, I feel knowing more has helped me learn more. But, I’m not going to fault Ardbeg here, and I’ll continue to purchase drams and bottles so long as the quality remains!

90+: Fantastic whisky; highly recommended. My favourite whiskies. I might have more than one bottle if the price is right and the supply is limited! The higher values in this range will reflect a stronger balance and consistency between components.
85-89: Great whisky; recommended. Whiskies that really tick the flavour boxes and you'll likely hear about these from me. Good purchase decision—I would consider buying again.
80-84: Very good whisky; recommended, but still consider trying before you buy. Anything is this range or above I would order at a restaurant or make a calculated purchase decision.
75-79: Good whisky; consider trying before you buy. These are whiskies that I enjoyed drinking, but likely would reach for another bottle from the shelf or select something different to order.
65-74: Average; consider trying before you buy, but not recommended. There is nothing that stood out about this whisky and I might be inclined to add ice, mix it with soda, or use it in a cocktail, instead of trying to enjoy its own flavours.
50-64: Bad; not recommended. 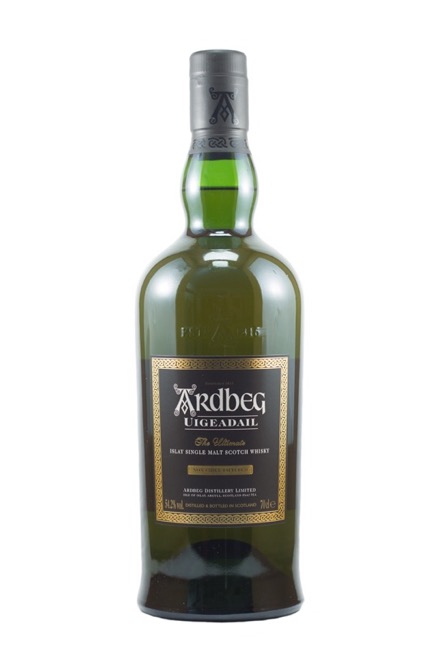